Find out
Inicio » Our history

Later became the Communications Secretariat in 1925, raising its standard to Ministry of Communications when the 1940 Constitution was enacted. The main duty of this institution before the victory of the Cuban Revolution was the operation of postal and telegraphic services, the latter worked exclusively at a national level, equipped with extremely outdated technology. The remaining telecommunication services belonged to the private sector, and were mainly exploited focusing on the foreign capital interests. In 1960, when the Cuban Telephone Company was nationalized, the Communications Ministry took charge of nation-wide telephony, altogether with a group of international cable-graphic enterprises that were also nationalized. In the first years of the Cuban Revolution, the main efforts in the communications field were essentially aimed at creating the technical base of telecommunications in order to allow the management organization of the country's most important economic goals and the reinforcement of communications for the defense of the country. These early efforts were also focused on improving the communications in the provincial capitals, and in the main cities and towns; for that purpose, a long-distance national infrastructure was created. In addition, the first basic inversions in international radio broadcasting were made in those early years, enabling the message of the Revolution to be taken around the world. At the end of the 60’s the whole broadcasting system of the national radio and television networks was integrated to the institution, as well as the local stations transmitters. From that point on, and for almost three decades, while enduring a rigid economic and technological blockade, the MINCOM expanded telephonic and postal communication to the most disadvantaged zones, using essentially socialist countries technology. The Ministry also created a strong infrastructure of long-distance national transmissions, it incorporated international satellite communications to the country, and consolidated a comprehensive television and radio broadcasting national system. The growing development of the information and communication technologies, and their close interrelation made it reasonable to create a new Ministry which would encompass these activities. In the year 2000, as a result of the issuance of the Executive Order 204 by the Executive Committee of the Ministers Council of the Republic of Cuba on January 11th, 2000 the Ministry of Informatics and Communications was created. This new ministry was intended to undertake all the tasks and duties that until that moment had been executed separately by some entities of the Ministry of the Metallurgic Industry and Electronics, and of the Communications Ministry. On February 23rd, by decision of the Council of State, the denomination of the Ministry of Informatics and Communications became the Ministry of Communications. The Ministry of Communications is the institution in charge of proposing, and once they are approved, directing and controlling the policies of the State and the Government for the Unique Communications System, which encompasses: telecommunications, informatics, radio communications, postal services, communication services automatics, radio spectrum management, and associated support and technical assurance; reassuring, in times of peace, the infrastructure and the services for national defense and security. 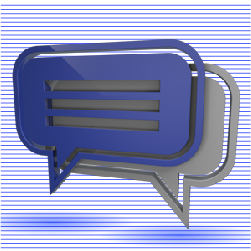 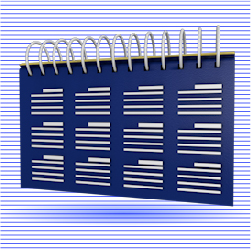 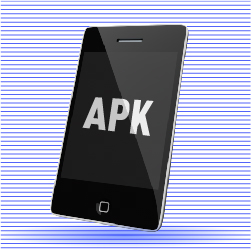 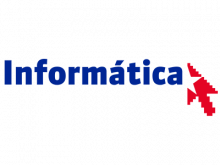 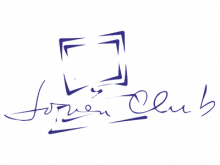 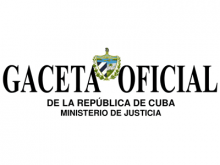 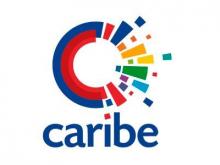 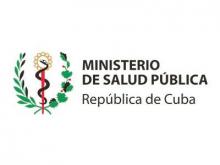 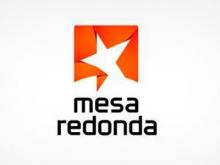 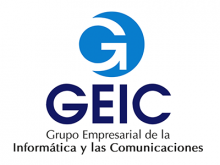